I am 58 years old, and had revisional surgery on 11th September, 2018. This was my fourth weight loss surgery.

My first surgery was a Jejunoileal Bypass in 1986. At the time it was one of limited weight loss surgery options. Unfortunately, it didn’t work as my body adapted to the surgery.

In 2001 I had a lap band, which broke. My replacement band also broke. My body was working against me, as much as I wanted it to work.

At the time, there was very little understanding of weight loss surgery, and education was not high on the priority list. This means there was no modification of diet, no re-education of lifestyle. No looking into why I might have had a weight issue in the first place.

To go to surgery again was a decision neither my surgeon nor I took lightly. But this was my last option. I had two shocking knees and had just been diagnosed as diabetic 5 months before surgery. I had sleep apnoea and also diagnosed with fatty liver disease.

I wanted to be able to physically look after my mum, who needs care and I was unable to do that easily.

There was a two year workup to this surgery, where my surgeon consulted other surgeons, and did numerous tests to determine whether I was right for it. When he finally made the decision I could have surgery, I had complete faith in the process.

I have lost 50 kgs so far, and my goal is to lose 15 kgs more. This has been the largest loss out of all the surgeries I have had. I’m now more physically active than I ever was. I can walk much further than I could before. By the time I had left hospital I was off medication completely. My mum, who is diabetic is also eating better.

I just went to see my family and they couldn’t believe it. They said “where did you go?”

My journey this time has been completely different. We have worked on mind and spirit as well as the body. I have been provided with great support and all the resources at my disposal. If I’m having a rough patch, I can come into the clinic. I’ve never come across this level of support before. We have the opportunity for so much professional support, it’s phenomenal.

It’s always a joy to come in. You get really good feedback, good ideas. They plant the seeds. My experience has being in dealing with the patient whole-istically. Encouraging us to get outside, active and involved with life. This has given me a better, more positive attitude. 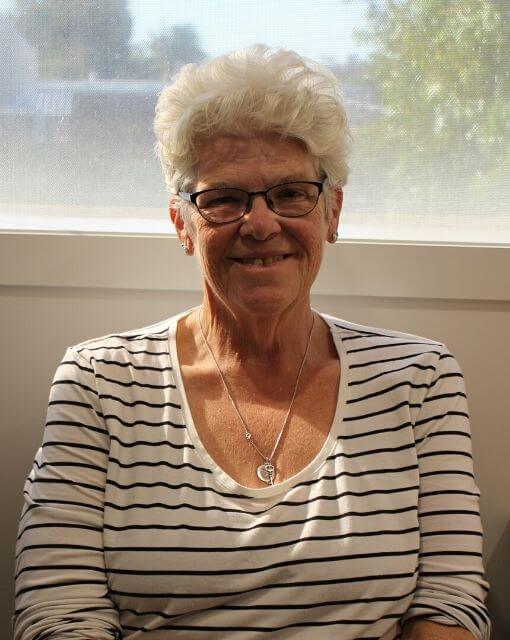 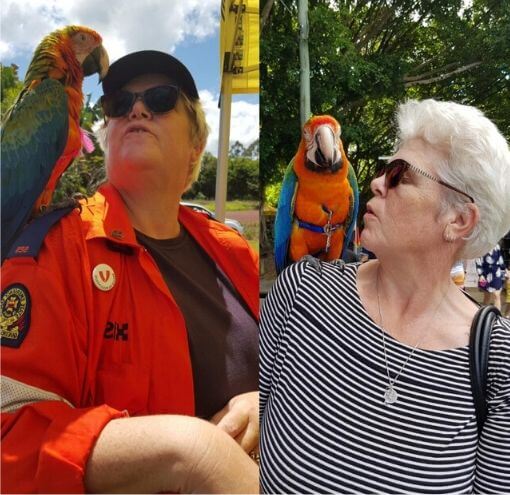 Listen. Get as much information as you possibly can. Ask questions. Be prepared to put some real effort into it. It won’t happen by itself. It’s only as good as what you put into it. Strength training is very important through this journey. Also looking at the social aspects. How to adapt in those situations. It’s all trial and error. The only downside is excess skin, but we can fix that.

Have questions for Dr McLeod about whether surgery is right for you?

Book a time for a chat.